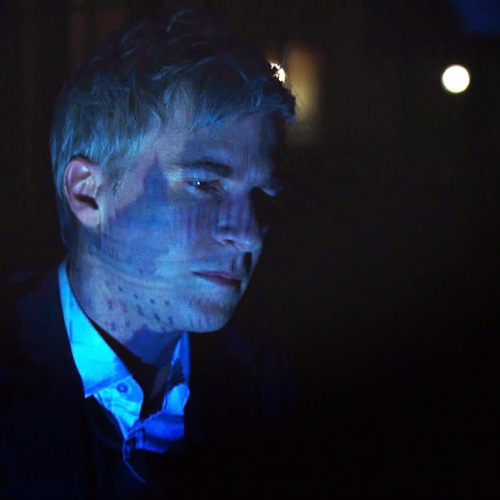 hello friends, we have a new song to share. it’s different in its intent from anything else we’ve done and i’d like to tell you a little about it: when I read last year about the inhumane and needless separation of families at the border, i was shocked, it was almost too awful to think about. i called my representatives and left messages, but i wished there was something more i could do. a thought occurred to me: what if I could speak directly to congress through a song? i don’t write political songs often — they’re hard to pull off and can feel futile — and the idea of a senator or congressperson actually hearing it was a total moonshot, but once i had the idea i thought it was worth trying.

a few years ago, while touring with minor alps, we were lucky enough to be invited on a private after hours tour of the capitol building by then house speaker john boehner’s deputy chief of staff david schnittger. it was an incredible experience. we were the only ones in the building and it felt otherworldly, as if we were walking into the heart of the idea of the united states. the country only had four million people in it when the capitol was built, but its halls and chambers are enormous, as if the founding fathers were thinking far into the future. you can feel the high hope and ambition. one of the rooms we were most struck by was statuary hall. it used to be where the house of representatives met and where presidents were inaugurated, but now it serves to display statues of prominent citizens from each state.

in writing the song, i tried to imagine what those statues might be thinking now about what they see. i thought about what they might want to say. i didn’t want to make it partisan, i wanted to appeal to any senator or congressperson’s sense of humanity, history and responsibility (“we’re on a bigger team than left or right”) and try to get something across about the potential for positive change, about being open to course correction when it’s needed and about the romance of possibility.

the video is premiering on salon.com today and the track is available digitally everywhere. tomorrow i’ll be tweeting it to every member of congress. if you happen to know anyone on capitol hill, or know someone who does, please consider sharing it with them. only if you’re totally comfortable with the idea of course. i’d be very grateful. again, it’s a moonshot, but i’ve learned that music can travel in surprising ways. wish it luck!

i’m working now on a longer essay related to the ideas in the song and will let you know when it’s done and where it will appear (speaking of, there’s more in the salon piece than i’ve typed here, have a look if you’re willing to excuse a few repetitions). thank you so much for reading and listening.

I’m a New Yorker with long American roots
I see a land that’s tilting and I don’t know what to do
Something is different, this danger feels new
Who do we look to?
In the capitol building, the chosen few
I wrote a song for you

As you walk through Statuary Hall
Do you hear the marble breathing?
All the statues are trying to talk
What do you think that they’re saying?

As you walk through Statuary Hall
Did you catch the marble moving?
All these statues are trying to walk
Where do you think that they’re going?

As you walk through Statuary Hall
Do you see the marble moving?
All these statues are starting to walk
Where do you think that they’re going?

Do we dare look away, turn our heads
As we slide into the dark?
When we’re old, looking back
We will cry when we see what we have done

Families split up, the world heating up
We are letting hate lead us away