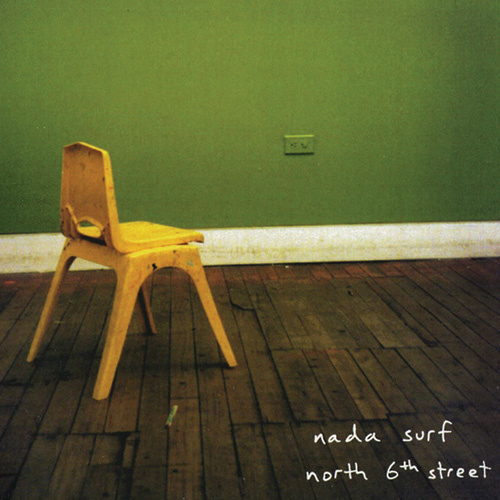 in 1999, we put together a cd called “North 6th Street” to sell on tour. it was named after the street in brooklyn where we first got together. it has our first singles, some 8-track demos we made in our practice space, some alternate versions, french versions, a couple of unreleased songs and a cover. it has sold out and been re-pressed a few times over the years, but today, for its 20th birthday, we’re finally releasing it digitally!