i’m very excited to announce that the album i’ve been working on with juliana hatfield is finished!

we are called minor alps and the record is called get there.

we’ll be playing some shows around the US shortly after the album’s release. 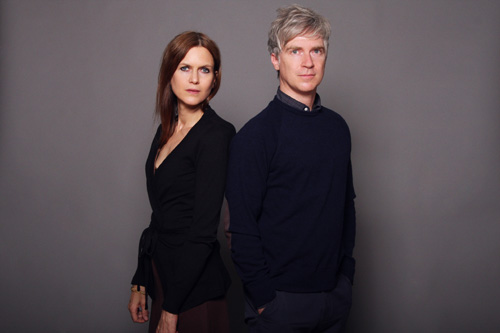